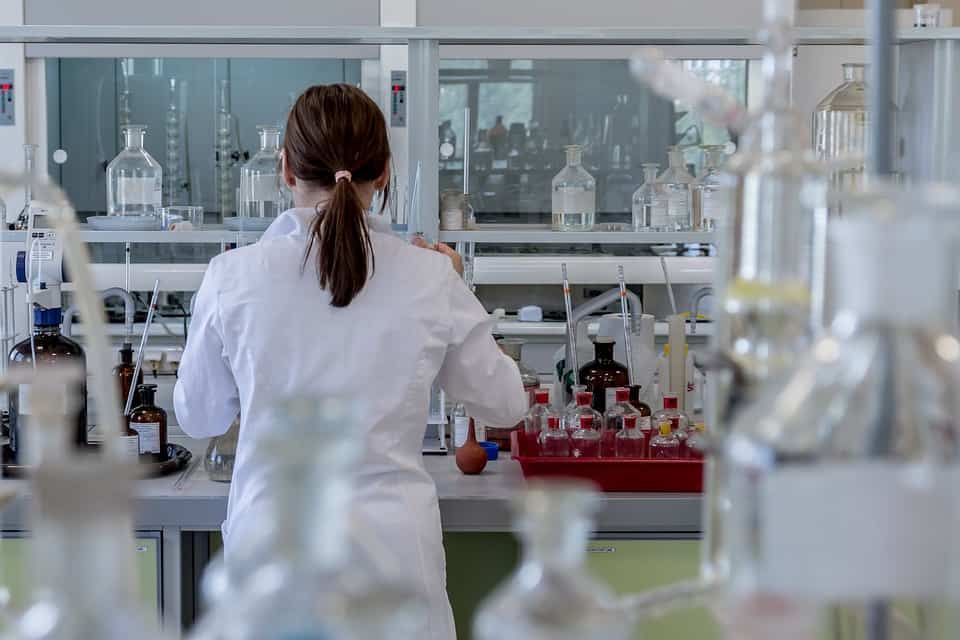 The investigation of out of specification (OOS) results is a regulatory requirement in a GMP laboratory and these investigations are intensively scrutinised by health authority inspectors. The purpose of this article is to provide 5 ‘Golden Rules’ which will make sure that investigations are both effective and inspection ready. Rather than use the term OOS in the article, the term out of expectation (OOE) will be used throughout and should be interpreted as a catch all term which includes all OOS, out of trend (OOT) and atypical results since all of these should be investigated in a similar way.

OOE investigations are crucial in analytical labs for two reasons. The first is fairly obvious; if a reportable result is not as expected then it is important to find out whether it is a true result or if the lab has made a mistake. The second reason doesn’t seem to be appreciated by some labs, namely that how a lab approaches the investigation of OOE results provides an indicator of how effective they are. High numbers of lab errors may indicate underlying problems, and the quality of the investigation indicates their scientific know-how and commitment to continuous improvement.

An investigation into an OOE result is required by cGMP but it is also a great opportunity for improvement in the lab. Investigations that are driven by too much compliance and not enough science are easy to spot and seldom stand up to scrutiny. Typical signs include:

Ultimately, an investigation is required anyway so it makes good sense to make the most of the opportunity for improvement that it presents.

Poor OOE investigations will not fully consider the available evidence. Often this is because the investigator is not suitably qualified and experienced to lead the investigation. They may jump to conclusions that are not supported by the evidence, or they may investigate irrelevant hypotheses.

A good checklist can be extremely helpful to assist in gathering evidence relating to an OOE, and is a very popular approach, but it should act as a useful tool, not a crutch. Unfortunately checklists can become something of a tick-box exercise, and combined with an SOP which contains ‘examples’ of hypotheses, may lead to the same formulaic approach being used for the hypothesis testing in all investigations. Scientific rigour is essential in OOE investigations and the people involved need to be competent and capable for the task.

Rule #3: Say what you mean, precisely

The language used in an OOE investigation report needs to be precise. There is a big difference between a lab error that is ‘proven’ and one that is ‘probable’. The terms chosen need to reflect the strength of the available evidence. Words like ‘eliminate’, ‘proven’, and ‘demonstrated’ should be used only if the evidence is definitive. When evidence is present but indefinite, then words such as ‘suggests’, ‘likely’ and ‘probable’ are more appropriate. Well written reports, which include precise use of words, will provide a scientific record of the investigation that is clear and understandable, even years after the event.

Once the reason for the OOS result has been found, the temptation is to close out the investigation as quickly as possible, particularly when a lab error has been identified and the batch being tested now needs to be released. However, the reason for the OOE result is not the same as the underlying root cause and often there is more than one root cause which needs to be fully investigated if reoccurrence is to be prevented.

The CAPAs that come out of an OOE investigation should meaningfully address the underlying root causes of the OOE result so that appropriate corrective and preventative actions may be implemented. Retraining the analyst is rarely enough to achieve this but it is probably one of the most common CAPAs in the case of a lab error being identified. Rather than telling the analyst to ‘get it right’ the next time, it would make more sense to look at the initial training that was delivered and discover whether it was adequate, and also whether the mistake may happen to other analysts that underwent the same training.

Repeat instances of the same problem are a clear indication that a lab has not embraced an opportunity for improvement. Good labs will trend CAPAs and assess them for effectiveness.

Following these five rules will ensure that OOE investigations are conducted in a scientific and meaningful manner, with each instance providing a genuine opportunity for improvement. Hypothesis testing will relate to the available evidence and will be interpreted with clarity, the true underlying root causes will be identified, and appropriate CAPAs put in place to correct the problem and prevent reoccurrence.

(Note: This article was originally posted on Pharmaceutical Online)

Our course, ‘Investigating Out of Specification (OOS) Results‘, explores the process for investigation of OOS results and the different phases of investigation, and also best practice investigation skills for effective and scientific OOS investigations.